With Michael Gieler, Nora Fischer and musicians of the Concertgebouw Orchestra. Tickets at the site of the Muziekgebouw.

In 1933, the well-known German playwright Bertolt Brecht penned the satirical ballet The Seven Mortal Sins. Kurt Weill’s music is harks back to German cabaret from the 1920s. The story of two sisters, Anna I and Anna II and their travels through seven American cities, is sung by charismatic soprano Nora Fischer. This timeless masterpiece is framed by musical tidbits from the world of not quite classical music.

Michael Gieler, artistic director of Music Stages: ‘I find the story of the two sisters particularly fascinating. It’s rare that such a sad subject – the sisters are abused by their families – is conveyed so originally on a stage. The happy ending brings justified relief.’ 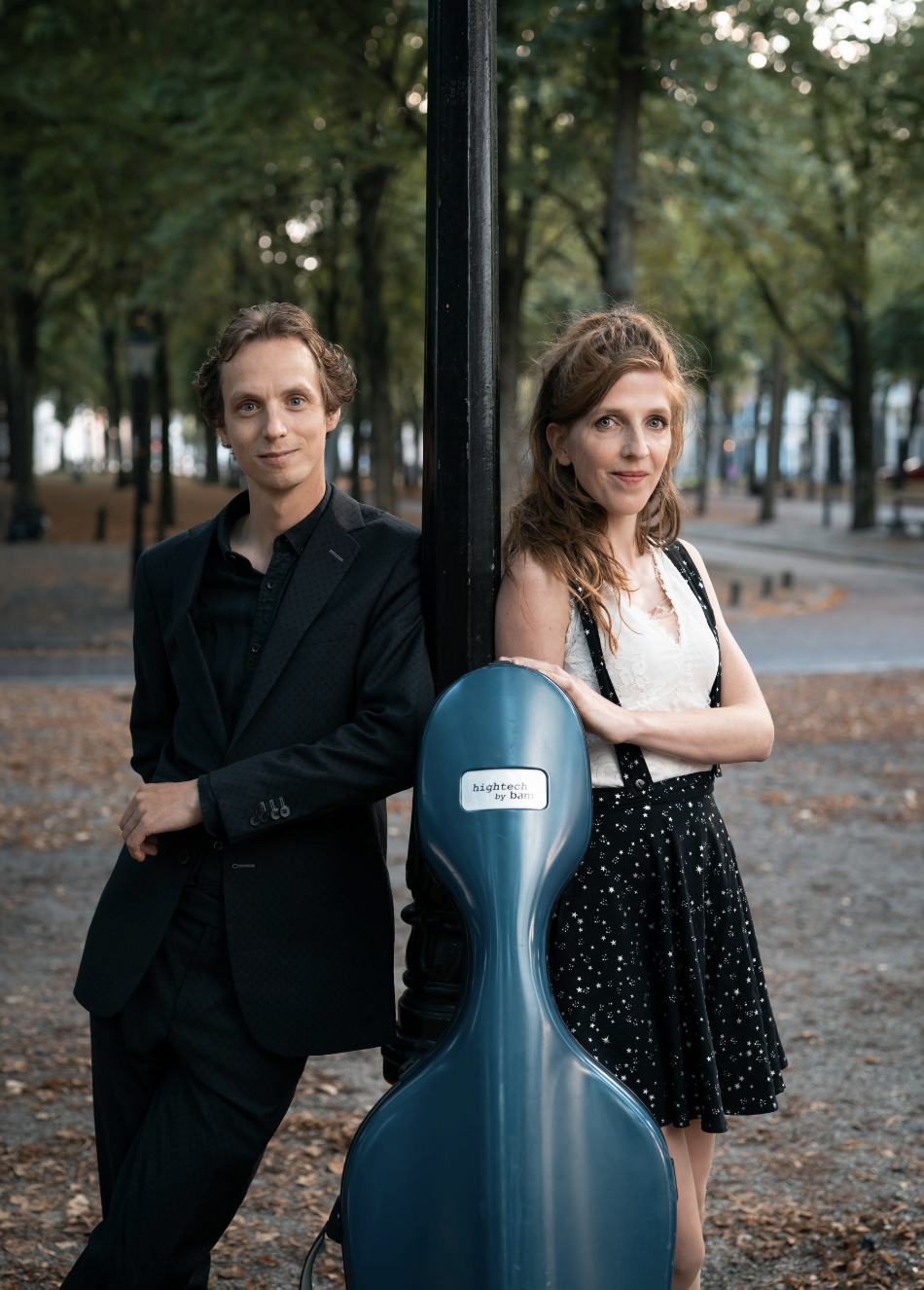 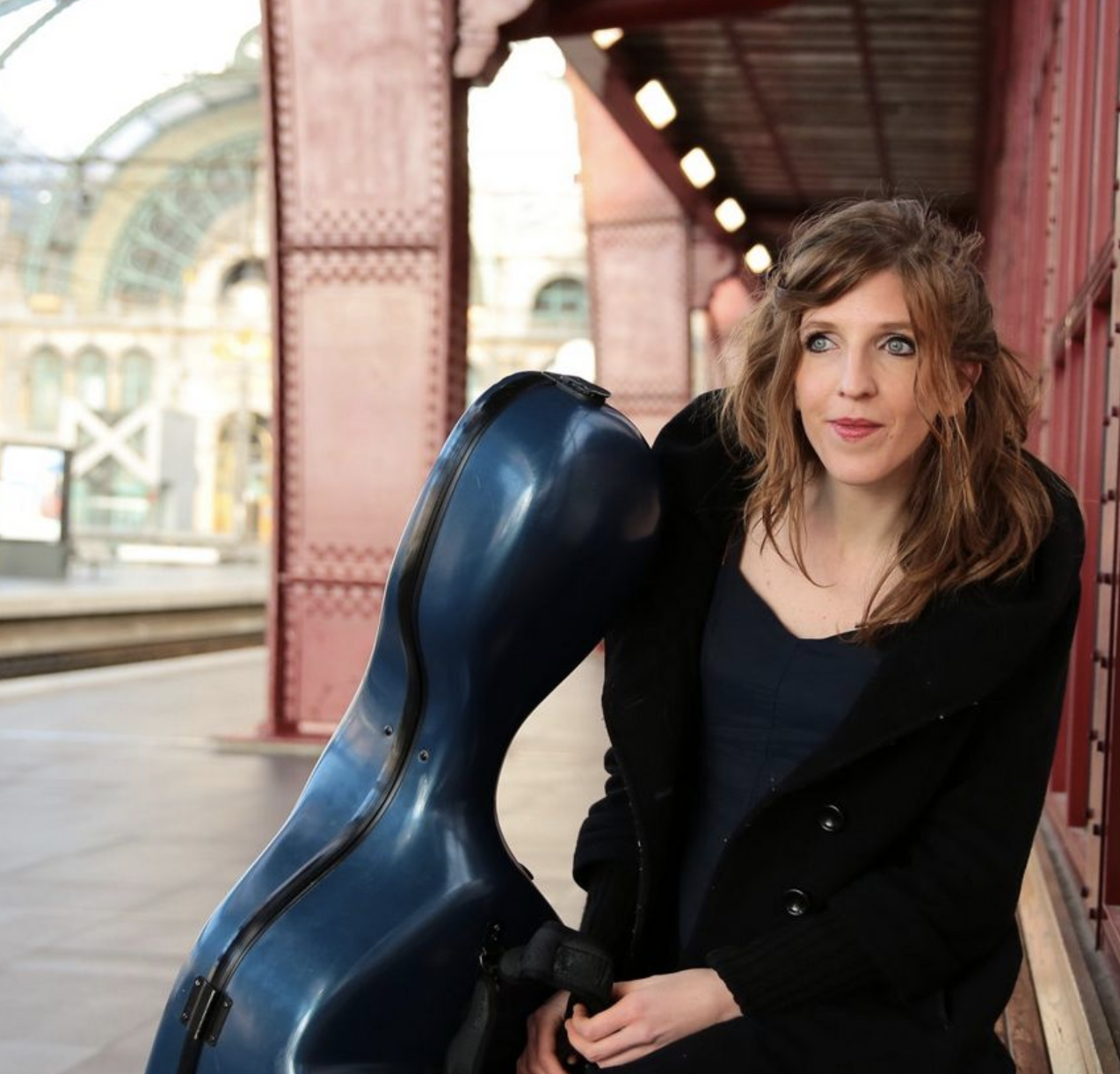 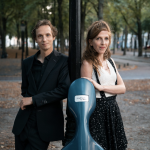 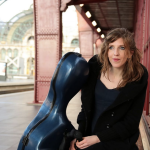