In 2012 Lidy Blijdorp won the Grachtenfestival Competition, where she played together with pianist Tobias Borboom. Since then Lidy and Tobias have performed together and are praised for their magical interaction.

Tobias Borsboom, winner of the Dutch Classical Talent Award 2015, stands out as one of the most famous Dutch pianists with his subtle qualities and poetic, colourful interpretations. In 2017 he released his successful debut album Wanderer. 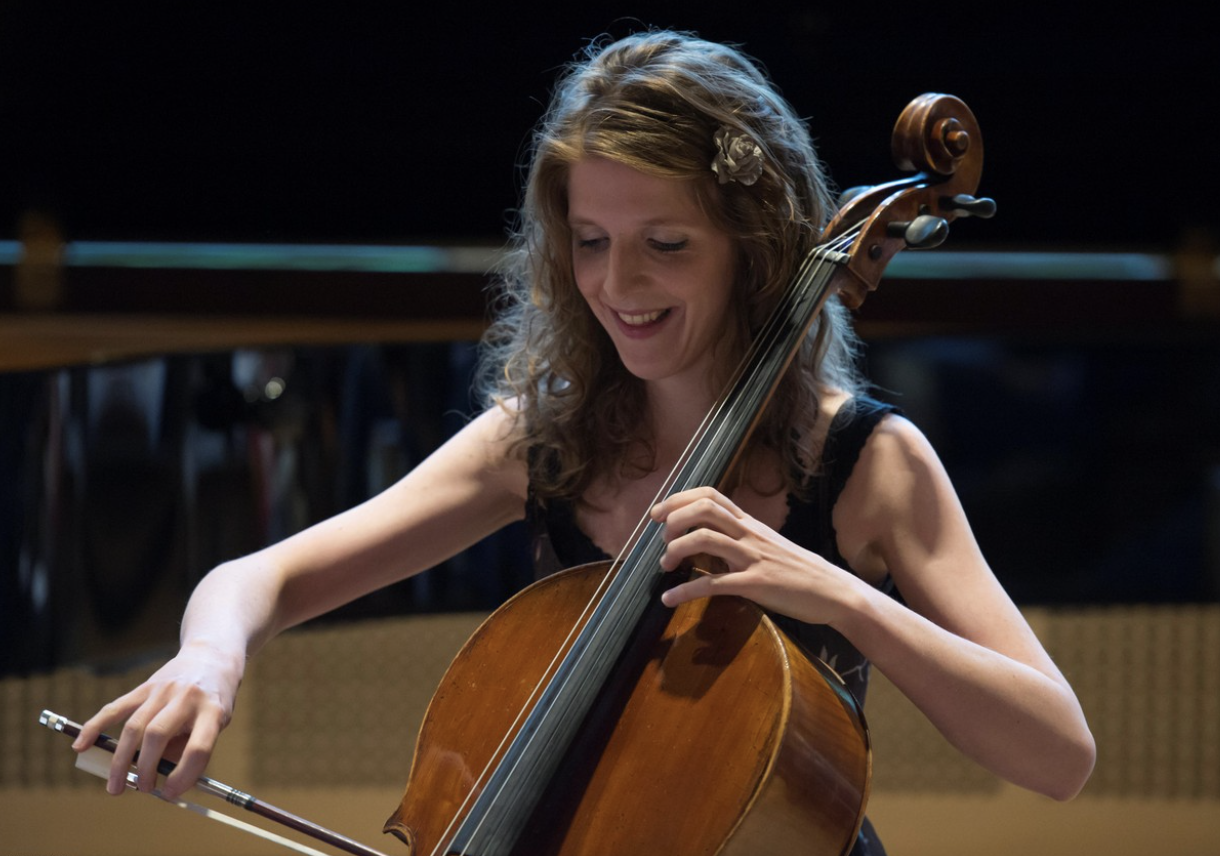 Azijnfabriek
Cello Concert by Alexandre Kordzaia, accompanied by the AskoSchönberg ensemble conducted by Gregory Charette. Many senses are stimulated in this program with video, media, theatre, [...]
More Info 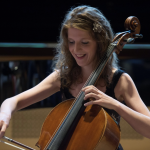